Most read news of the week: Apple Glass, AIVA, HELIOS and wearable electronics.

The most read news of the last week selected by the editorial staff of “The Patent” Magazine: Apple Glass, AIVA, HELIOS and wearable electronics.

What are the most read news of the last week? What were the trending topics in the world of innovation? What has been talked about on social networks around the world? To answer these questions, we have selected the news that, in the last week, had the most visibility on our portal and have access to the curiosity of our readers. The most read news concerns the new Apple Glasses but there are also interesting articles for fans of Environment, Gadgets and Technology.

The most read news of the last week

Thanks to a new patent, Apple Glasses will be graduated 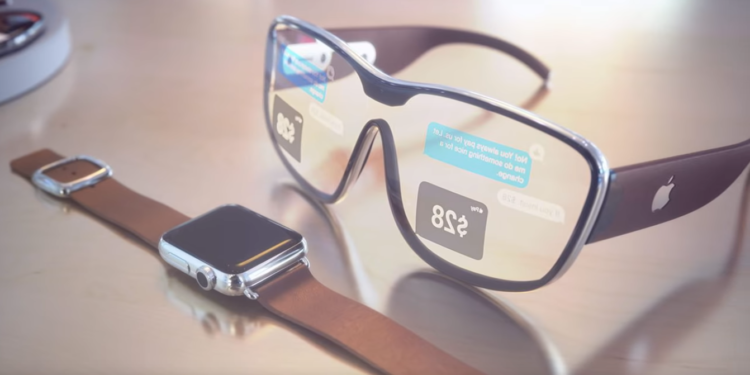 Apple Glass is one of the most anticipated products on the market in recent years. For some time now, there has been online speculation about the physical characteristics of the product. What is certain is the impact that glasses will have on our routine making the world of augmented reality accessible to everyone. The last detail is provided by patent No. US010686922, filed on June 16, 2020. More

HELIOS, the plastic that emits light and repairs itself 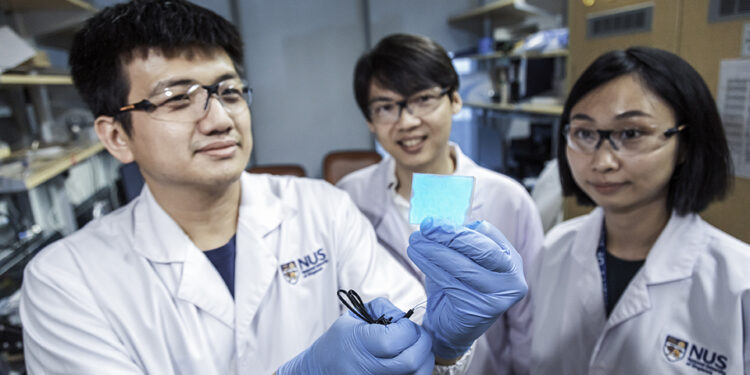 The research was conducted between the University of Texas in Austin, Shanghai Jiao Tong University and the KTH Royal Institute of Technology. The article explains that beetles have a microscopic triangular structure on their wings that reflects sunlight and simultaneously allows them to disperse body heat. The researchers then tried to copy the structure to produce a new material. The result is a composite of polydimethylsiloxane (PDMS) and ceramic particles. The microstructure is obtained through an ad hoc printing process. The result is a film that replicates the characteristics of beetle wings. More 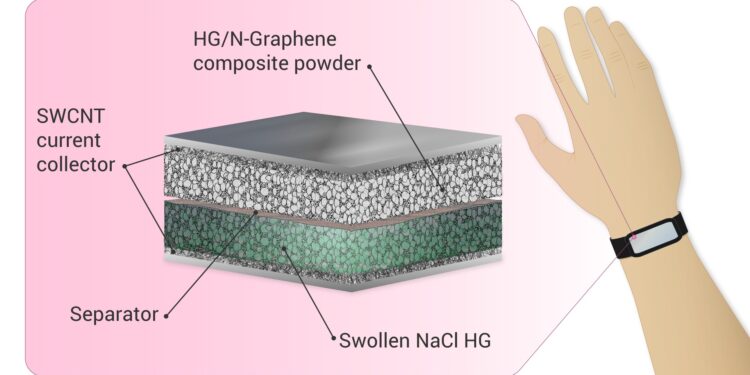 Sensor technology is highly dependent on the development of microelectronics. The focus is on capacitors, which require high power density, charge-discharge speed, long life cycles and low costs. A team of researchers has developed a high-performance, cost-effective, environmentally friendly and flexible supercapacitor. The research was developed between the Skolkovo Institute of Science and Technology in Moscow, Aalto University and the Massachosetts Institute of Technology. More 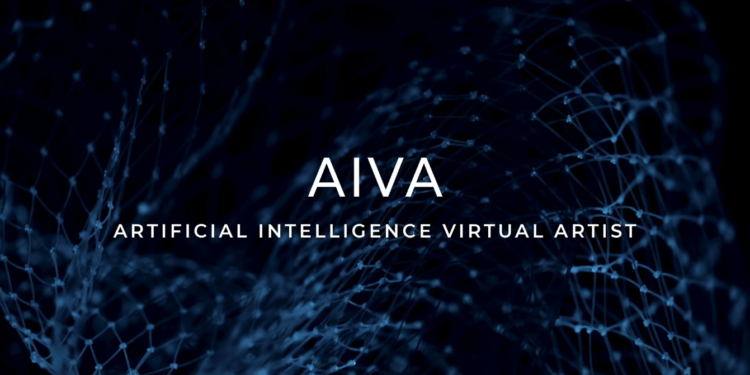 AIVA, the artificial intelligence that composes music, has announced the agreement with NetEase, one of the most important internet companies in China. The investment by the Asian giant amounts to 1.5 million euros. The agreement is part of an investment strategy aimed at drastically accelerating the development of AIVA. The goal is to improve the software to get more and more customizable music and stimulate users’ creativity. More