In the park of Shibuya, in Tokyo, very special public toilets with transparent walls have been installed: the glass immediately becomes opaque when a person enters.

Don’t worry: the special glass with which the walls are built becomes opaque as soon as a person enters the transparent toilets. No problem then for those who are inside and can look out with the strange feeling of being observed. The bathrooms were designed and built by the designers of Shigeru Ban Architects, a Japanese architecture firm known all over the world for its (to say the least) extravagant designs, often made with poor materials. In 2014, the firm’s founder, architect Shigeru Ban (Tokyo, 5 August 1957) won the Pritzker Architecture Prize, a prestigious award for architecture that is awarded annually to honor “a living architect whose work demonstrates a combination of talent, vision and social commitment, and who has made substantial and significant contributions to humanity and the built environment through the art of architecture. 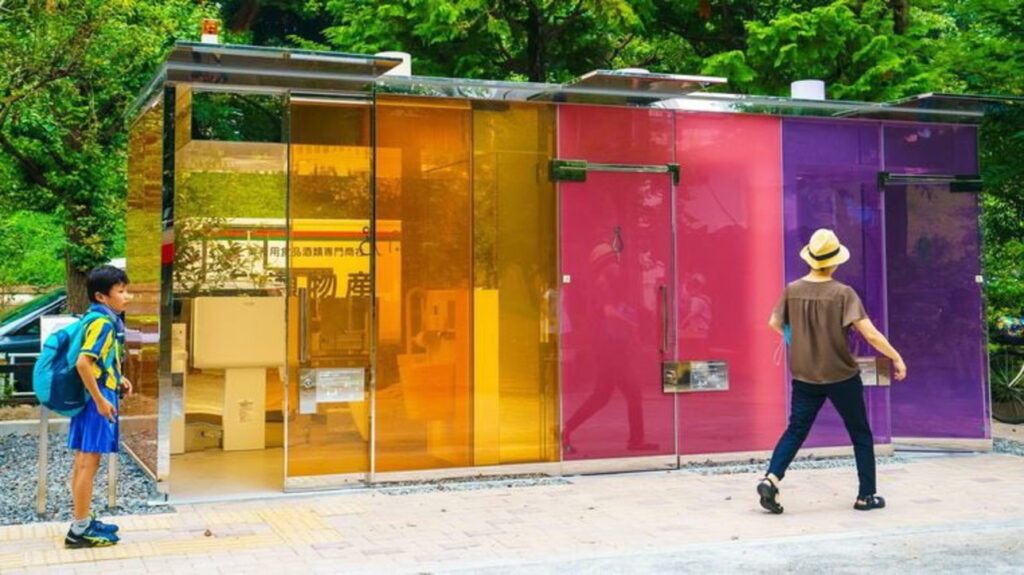 The transparent toilets in Shibuya Park are part of the “Tokyo toilet” project of the Nippon Foundation, a non-profit and non-governmental organization that promotes tourism and hospitality in Japan. The mayor of the Japanese capital Yuriko Koike – one of the biggest supporters of transparent toilets – explained that this project is designed to improve the cleanliness of Japanese public services. The reasoning is simple and apparently infallible: if the walls are transparent, users will be more likely to leave the bathroom clean and in good condition. Moreover, at night, the transparent bathrooms light up like colored lanterns and embellish the park with a magical atmosphere. Try it for yourself! 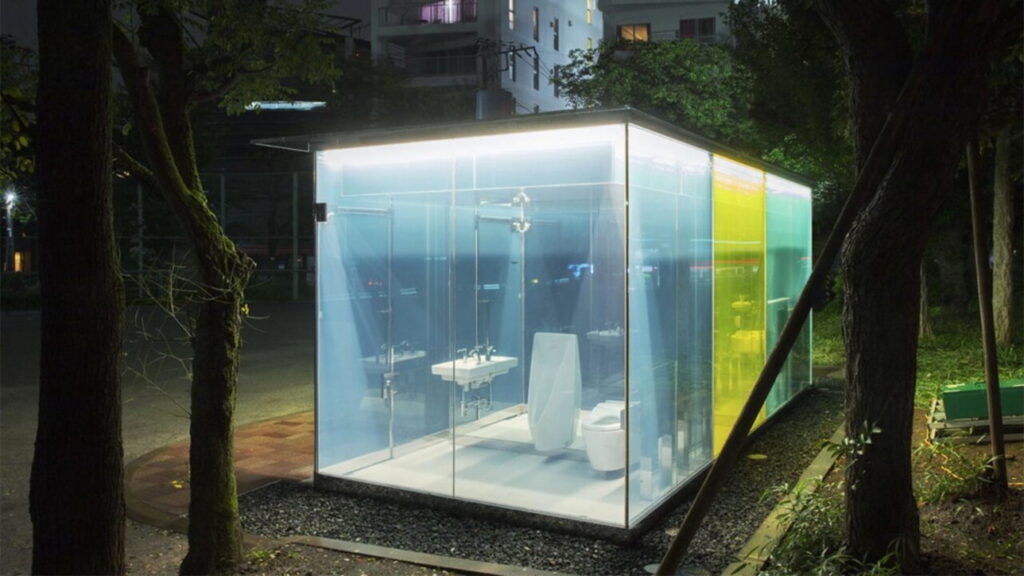 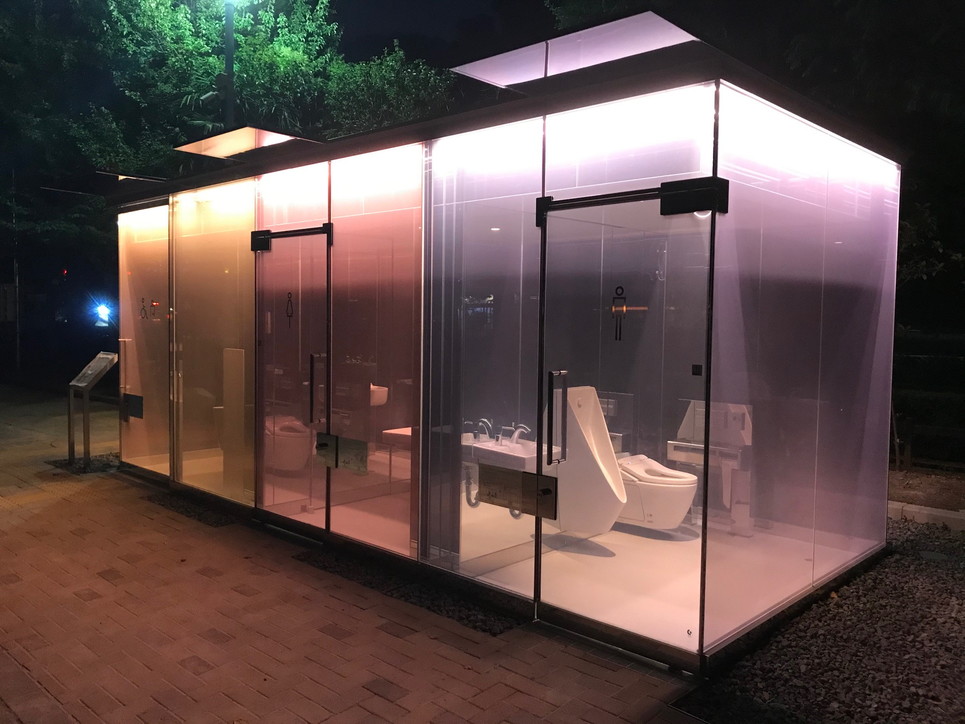 The bionic brain implant to restore sight to blind people

A team of Australian researchers has developed a bionic device that could restore sight to the blind through a brain...

Sup, skiing and rowing: Whipr is the 3 in 1 cube for training everywhere

Whipr is a cube that allows you to train in sup, rowing and cross-country skiing: the dimensions are so small...

HiPhiX is an electric SUV inspired by the Transformers produced in China by Human Horizons: it has nine motorized doors...

Oceanbird is the ecological cargo ship of records

Equipped with 80 meters high sails, the new ship will be able to transport up to 7000 cars and trucks...