In 2023 will start the races with hydrogen powered cars

A German consortium is thinking of establishing the Hyraze League, the first league for eco-compatibile hydrogen powered car racing

After Formula E, will come (maybe) also Hydrogen Formula. This is the idea of a German consortium led by Hermann Tomczyk, president of ADAC Sports (a foundation founded in 1998 to support the new generations of racing drivers). The concept includes 588 hydrogen powered cars that compete in a special league called Hyraze League. The cars will use the most advanced technologies of the sector and will be powered with hydrogen “produced in an eco-friendly way”. The gas will power two fuel cells in each racing car. These cells, then, will convert hydrogen into electricity that will run four electric motors. The League will be formed in collaboration with international companies and societies specialized in motor sports, technology and road safety. The cars of ADAC, Dekra, DMSB, HWA, Schaeffler and WESA will be on the track. 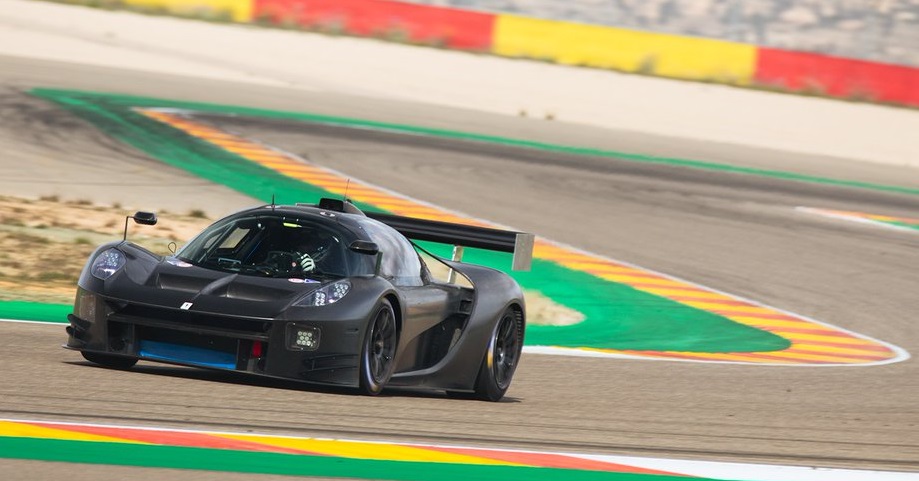 You may also be interested in —> Electric cars: within one year the first solid-state lithium-ion battery

The Hyraze League will be a mix between motor racing and e-sports. Each team, in fact, will be able to field a driver for road races and a driver for virtual races that will take place online. The results of both competitions (real and virtual ones) will be summed in a single ranking. In this way, at the end of the championship, will win the team that has obtained the most points both in road races and virtual races. This new format is designed to involve the youngest and make the competition more exciting. According to Hermann Tomczyk, President ADAC Sports, hydrogen racing will be “a true pioneering step in the world of motorsport”. The Hyraze League should debut in 2023. It is not yet known where the races will take place but the organizers aim to draw up a global calendar. 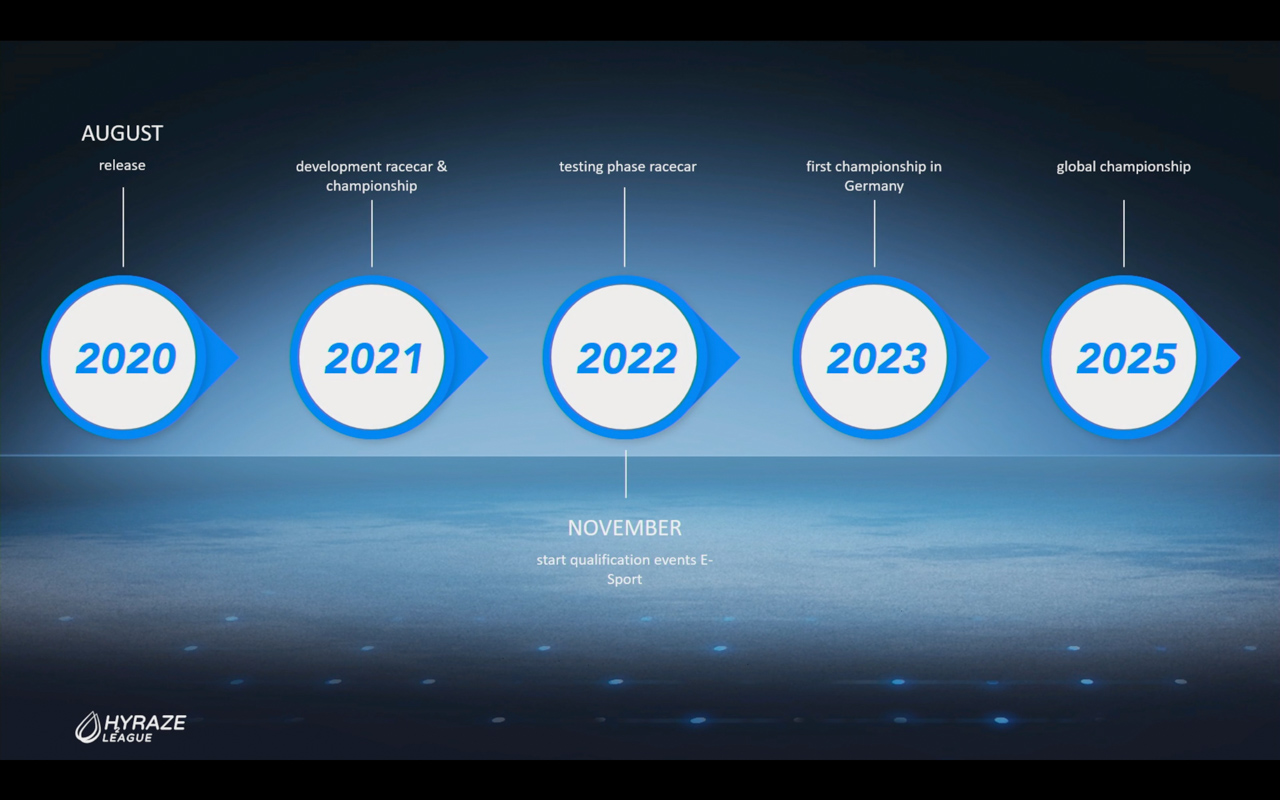 HiPhiX is an electric SUV inspired by the Transformers produced in China by Human Horizons: it has nine motorized doors...

Oceanbird is the ecological cargo ship of records

Equipped with 80 meters high sails, the new ship will be able to transport up to 7000 cars and trucks...

The leading company in the sector has unveiled the new idea of tire that never has to be replaced thanks...

Flying car? In Japan is for sale at half a million dollars

The Japanese company SkyDrive will launch (by 2023) the first flying car model at the price of half a million...