The Ministry of Transport has introduced a new regulation authorising the testing of fully self-driven cars and vehicles on public roads.

Is autonomous drive the future of mobility? According to the Italian Ministry of Transport the answer is (perhaps) yes. The Department chaired by Paola De Micheli has just updated and approved the Smart Road Decree. It is a very important document because it introduces the possibility of testing vehicles that “do not have a steering wheel or pedalboard”. In other words, it is the official go-ahead for cars (but also drones and even boats) driving totally autonomously. From the entry into force of the new regulation, in fact, it will be possible to start testing and experimentation on public roads of vehicles without a driver (hitherto prohibited) even if they are not homologated. In particular, three subjects will be involved in the first testing phase. The first is the Italian start-up Next Future Transportation, already active internationally and specialised in the public transport sector. The second subject is Navya, a French company that deals with smart, sustainable and shared mobility. Finally, the texts of Local Motors, an American start-up that has developed a fully self-driven minibus called “Olli”, will also start.

Read also → Flying car? On sale in Japan for half a million dollars 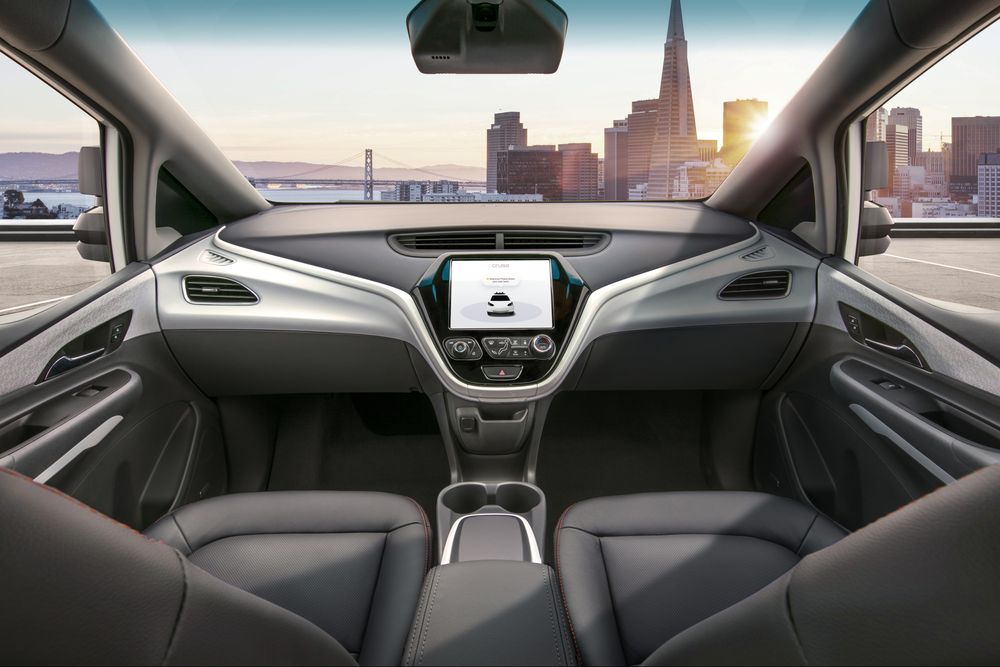 Self-guided vehicles: the green light to testing in Italy

During a webinar organised by ANAS (Azienda Nazionale Autonoma delle Strade) and dedicated to the theme “Autonomous Driving and Smart Mobility”, the Minister of Transport Paola De Micheli clarified the stages of the route that will give the green light to self-guided cars in Italy. The new regulation – clarified the Minister – “is now being sent to the Council of State for its prior legitimacy opinion. We are counting on its entry into force shortly. We have proposed to the government that a series of resources be pooled so that within the planned missions there is digitisation, which transversally crosses all modes of transport and transport organisation“. In addition, Mr De Micheli announced that the Council of Ministers has given “the green light to the so-called corrective measure for the boating industry, which identifies the overall characteristics for the identification of so-called remote vessels. In order to start a series of new experimentations also on water and not only on the road“. The technology of autonomous driving should therefore arrive not only on the road but also at sea: are we ready?

You might also be interested → The first eco-sustainable, self-sufficient and smart city will be born in China

Writing is heavenly pleasing. If you love to write, then you may drop words like a waterfall and flow with...

IBM has announced the creation of the world's first 2-nanometer chip: it will deliver 45% higher performance than the most...

A digital artist has developed an Artificial Intelligence system that creates a realistic version of the faces of the protagonists...