LIMBO: the “Guinness World Records” spinning top that spins for 27 hours in a row

LIMBO is a “magic” spinning top that can spin for more than 27 hours in a row thanks to an accelerometer and an artificial intelligence algorithm.

Sometimes innovation is hidden in small things. As, for example, in a spinning top. We are talking about LIMBO, a “magic” spinning top developed by the start-up Fearless Toys through a crowdfunding campaign on the Kickstarter platform. Seen from the outside, LIMBO looks like a simple toy for children. In reality, however, it is a true concentration of technology. Inside the rigid plastic outer shell, in fact, there is a smart, self-balancing electric gyroscope. It is a system consisting of an engine and an accelerometer. The accelerometer detects the direction and speed of rotation while the engine (thanks to an artificial intelligence algorithm) adjusts the power accordingly. In this way, if the sensor detects a drop in speed, the engine accelerates and so does the spin. The result? The spinning top spins for hours and hours! 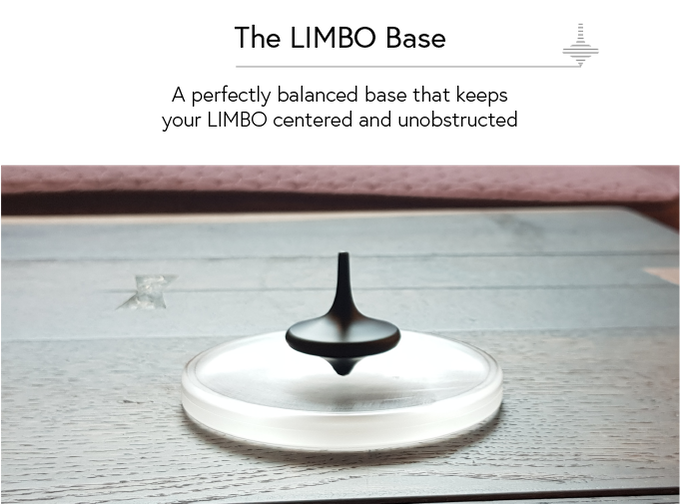 Read also —> Sup, skiing and rowing: Whipr is the 3-in-1 tool for training everywhere

LIMBO: the spinning top that spins for 27 hours in a row

Thanks to the sophisticated mechanism “hidden” inside, the LIMBO spinning top is able to spin uninterruptedly for more than a day. To be precise, for 27 hours in a row. This means that if we launch the spin today at 12 noon, it will stop spinning tomorrow evening 20. A truly amazing performance that has earned the creators of LIMBO the Guinness World Record! “The longest spinning top in the world” was developed by the start-up Fearless Toys through a crowdfunding campaign on the well-known Kickstarter platform. For the price of about 50 euros, users of the platform were able to buy the magic spinning top. In this way, the team of developers managed to raise more than 600 thousand dollars – a lot of money for a spinning top!

You might also be interested in —> Bidoo: the first “portable bidet” you can put in the bag

How to easily and safe prepare a barbecue

Introducing the Oxygen Booster, a new ignition facilitator for all charcoal/briquette grills. Winner of the silver medal and the special...

TedPop: the camping tent that fits on the roof of the car

TedPop is a camping tent that fits on the roof of the car: it accommodates up to 5 people and...

LumiCube: the cube with 192 LEDs for learning to code

LumiCube is a cube consisting of 192 LED lights, lots of sensors and a Raspberry Pi board: it can be...