The Italian company 20energy has developed Lybra, an innovative technology that allows you to produce electricity by exploiting traffic and the passage of cars.

What is it that is never missing in metropolises and along highways all over the world? The answer is very simple: traffic! Road congestion is one of the problems that afflicts all the nations of our planet and has serious consequences on the environment. This problem, however, could in the future turn into an opportunity. How? Thanks to Lybra, an innovative technology developed by the Italian company 20energy. The system allows to produce electricity from the passage of cars. Lybra is a square platform three meters wide covered with vulcanized rubber. This plate is installed on the road surface and lowers 2-3 centimeters when cars and heavy vehicles pass. And it is precisely at this moment that the magic happens. Thanks to a newly designed generator (little larger than a 1.5-liter bottle of water) Lybra captures the energy contained in this movement and converts it into electricity. In very busy streets (i.e. with the passage of about 10,000 cars per day), the production of a single platform can reach 30,000 kWh, equal to the annual electricity consumption of 10-15 families.

Read also → Flying car? In Japan is for sale at half a million dollars

The idea of producing electricity from the passage of cars is not in itself a novelty and it has already been “realized” in two experimental plants in Italy. Unfortunately, however, this technology has never been widely applied because the generators in use could not guarantee satisfactory performance. The new conception generator of Lybra, instead, promises to solve all the problems. It is guaranteed by engineer Valerio Arienti, partner and technical director of 20energy: “Our generator is like the rotary Wankel engine compared to the internal combustion piston engine. It does not change the principle that allows to generate electricity, but it changes significantly the conformation of the system. Something completely new for a component that has been the same for over a century.” 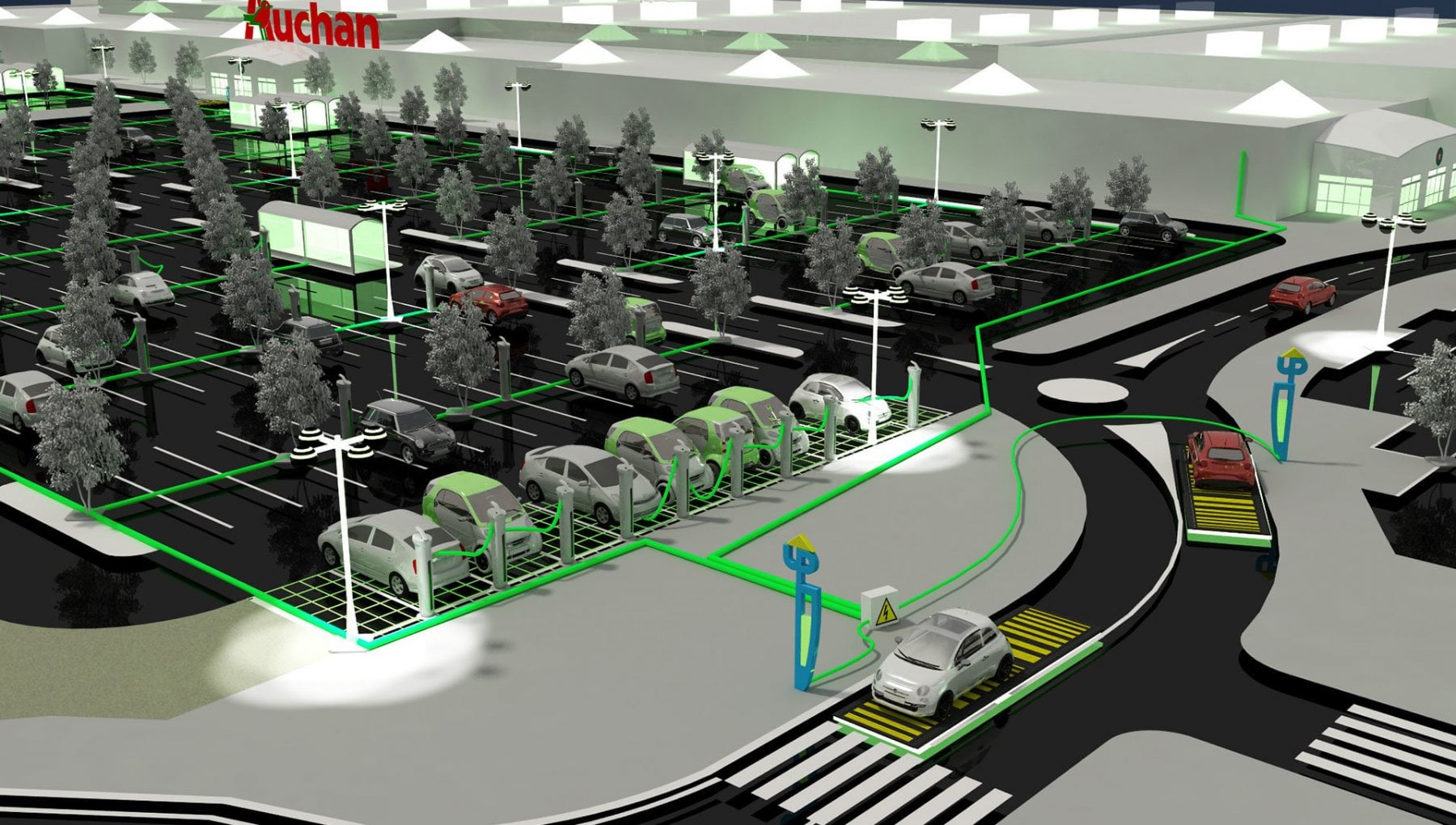 The company 20energy has filed a patent application for its generator and is currently going through the UIBM verification process. Meanwhile, the creators of Lybra – Valerio Arienti and Daniele M. Caruso, together with the commercial director Marco Krieziu – are working on an important project with Autostrade per l’Italia. The idea is to install Lybra platforms in a service area in Tuscany to power a charging station for electric vehicles.

Numworks: the calculator that you can bring to the school exam

For games in the 2021 season, the NHL's 31 teams will use field hockey pucks equipped with sensors that can...

Lg Rollable: the first smartphone “roll up” like a sheet of paper

During CES 2O21, Lg unveiled the first roll-up smartphone: the Rollable display can be folded on its long side like...