The most read news of the week: Lybra, Aptera, Eteria and the prize won by IFIA

The most read news of the last week selected by the editorial staff of “The Patent Magazine”: Lybra, Aptera, Eteria and the prize won by IFIA

What are the most read news stories of the last week? What were the trending topics in the world of innovation? What was talked about on social networks around the world? To answer these questions, we have selected the news that, in the last week, has had more visibility on our portal and have ignited the curiosity of our readers. The most read news concerns Aptera, the Californian car powered by solar panels, but there are also interesting articles for fans of gadgets and environmental sustainability.

The most read news of the week 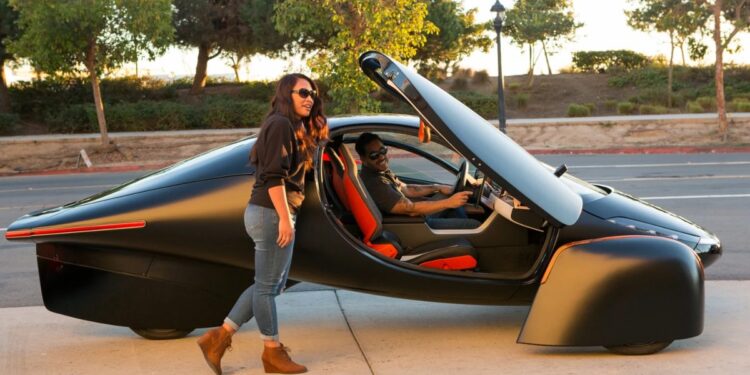 Aptera is a Californian start-up that has been working for years on the development of cars powered by solar panels. After a resounding failure in 2008 (when the founder Chris Anthony and Steve Fambro failed to raise the $150 million needed to build the first prototypes) the Californian company is ready to return to the market with a new concept that mixes green technology and futuristic design. Read more.

Eteria is a new device that purifies the air in a room and communicates with extreme precision the data to the user. Eteria is composed of two different devices, the purifying unit and the control module. The two are connected through a system of magnets. The control module contains three advanced sensors that record temperature and humidity accurately. Read more. 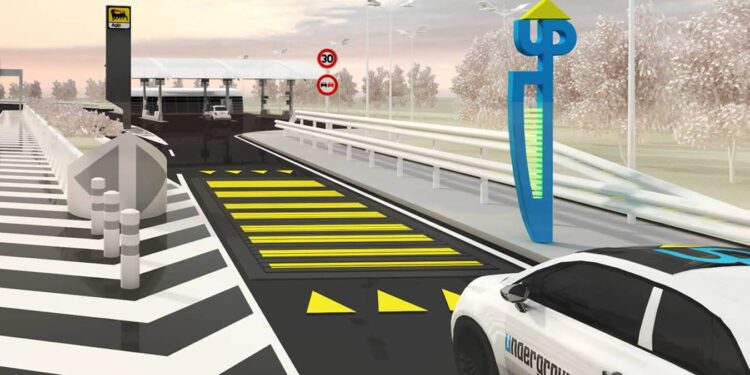 Lybra is an innovative technology developed by the Italian company 20energy. The system allows to produce electricity from the passage of cars. Lybra is a square platform three meters wide covered with vulcanized rubber. This plate is installed on the road surface and lowers 2-3 centimeters when cars and heavy vehicles pass. And it is precisely at this moment that the magic happens. Read more.

IFIA received the title of “Best International Organization in 2020” 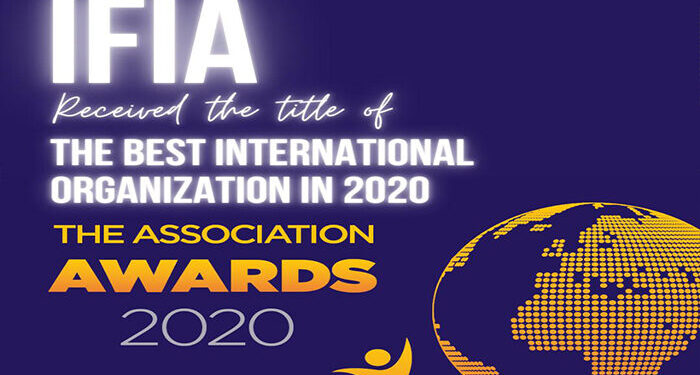