Ice911: the micro reflective glass spheres that will save glaciers

Ice911 is a research project for the preservation of our planet’s glaciers through micro glass spheres: they reflect sunlight and slow down the melting 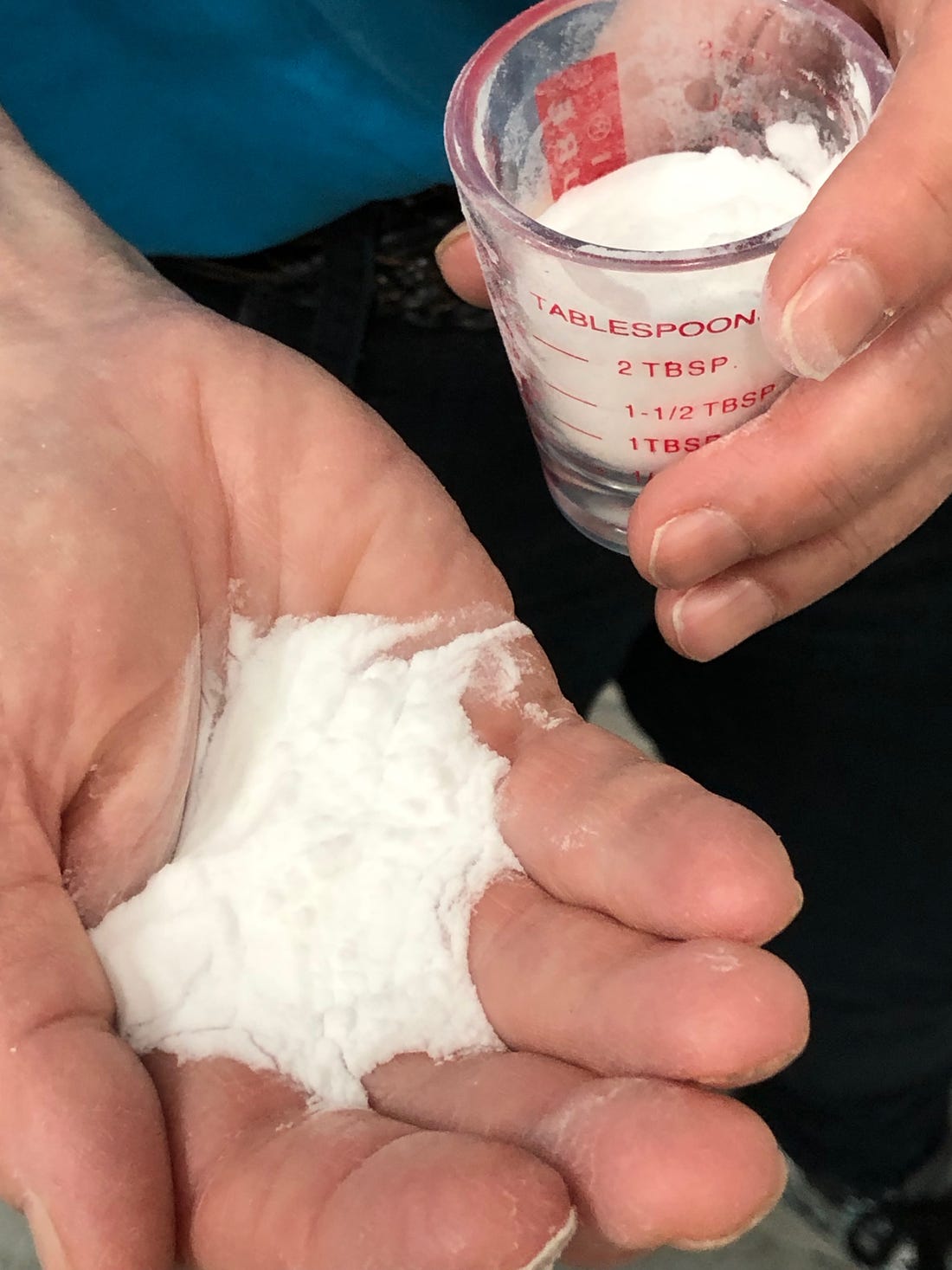 The future of glaciers depends on these tiny glass spheres. No, they are not environmentally harmful waste – as you might think at first glance. They are real “allies” of our planet because they can prevent or at least slow down the melting of tons of ice. These micro spheres are part of a research project developed by Ice911, a non-profit organization committed to the fight against climate change. The NGO has designed and developed a very innovative system to counteract the melting of Arctic and Antarctic glaciers. The idea is to use hollow micro spheres made of silicate glass, a material composed mainly of silicon dioxide. The spheres – about the size of grains of sand – stick to ice and water and remain in suspension. Thanks to the reflective properties of silicate glass, the spheres “repel” sunlight and make the ice “stronger”. The goal is to reduce heat absorption during the summer months and slow the melting of glaciers, especially the “younger” ones.

Read also → Silver 2: the robot crab that will clean up the sea from the plastic

Ice911: the micro reflective glass spheres that will save glaciers

The Ice911 project involves the release of millions of micro reflective glass spheres. Once dispersed in the environment in strategic locations, the micro spheres should act as a reflective blanket over Arctic ice. This should help the glaciers “withstand” the heat of the summer months by increasing their albedo (the fraction of light or, more generally, incident solar radiation that is reflected in all directions). According to Ice911 experts, the release of the micro spheres is expected to have a very low environmental impact. Silicate glass – a material formed by silicon and oxygen – is in fact a non-toxic substance that should not cause any harm to living creatures and ecosystems.

Bentu: the first portable wind turbine “as light as the wind”

Bentu is the first portable wind turbine: it is little more than 1 meter high but it can generate the...

The device is equipped with two removable and washable filters and transmits all data about the air quality of the...