For games in the 2021 season, the NHL’s 31 teams will use innovative field hockey pucks equipped with sensors that can collect thousands of pieces of data

Technology is taking the field. Or rather, on the ice. The 2021 season of the NHL – America’s top field hockey league – will feature the use of real smart pucks. On the surface, the new pucks will look identical to the black rubber ones that have been used for decades. Inside them, however, is a complex system of chips, sensors and circuit boards capable of collecting and sharing thousands of data. Stephen McArdle, director of Digital Media for the NHL, explained that the new pucks will pair with other sensors embedded inside players’ shoulder pads. Every second, the sensors will send “about 60 pieces of information about the puck and at least 10 for each player”. The data collected will be shared with teams, who will be able to use it for a variety of purposes: from monitoring individual field hockey player performances to analyzing game flows. At a later date, the database with all the data collected will also be shared with the media to improve the experience of the public in the arenas and the television viewers. The new discs cost about $40 and their production involves three companies. Montreal’s Soucy Baron (which produces the rubber pucks), Raleigh’s SMT (which assembles batteries and circuit boards) and finally Sherbrooke’s Inglasco (which concludes the process by printing the NHL logo on one side and the teams’ logos on the other). 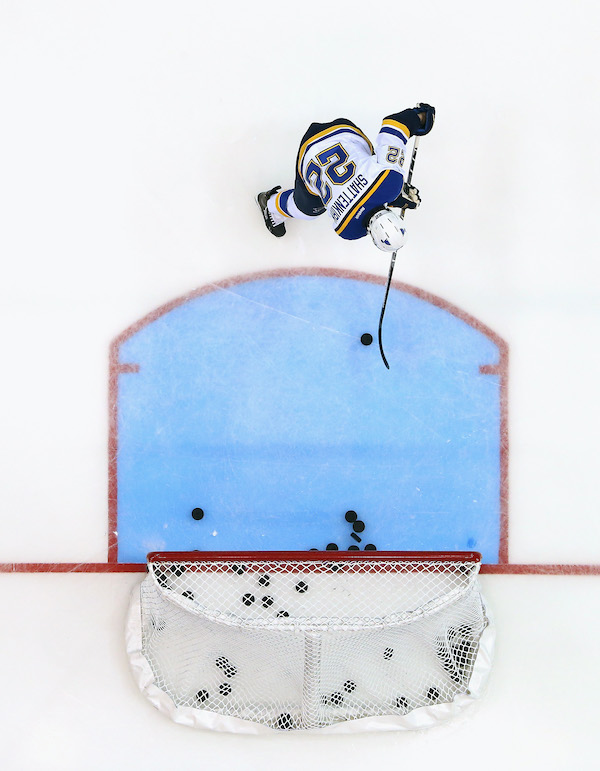 The smart field hockey pucks are the result of a long process of research and development in the field. “To develop an effective product, we left no stone unturned,” explained the NHL executive Dave Lehanski. “A lot of the testing directly involved the league’s players: we had them play with new high-tech pucks and afterwards we asked them: how do you like these pucks? Do you notice anything strange when you’re shooting? There were literally hours and hours and hours of testing on the ice. It wasn’t until the players told us there was no difference from the traditional pucks that we knew we had achieved our goal.” Lehanski also reassured fans about a very common habit in American arenas: taking home pucks that “splash out” of the field and into the stands during games. “We have provided an instant deactivation procedure from the data collection system for disks that are no longer in use. Also, the battery life is no more than six hours. Fans, when they finally return to the arenas, will be able to take them home without any problems.”

A Canadian company has built an armoured SUV equipped with shatterproof glass and security systems that are perfect 'to fight...

Samsung's SmarTag+ is a wireless sensor that uses the UWB network to create a community for finding lost keys, wallets,...

ESA has published the video game "Space For Children" to help children cope with Covid-19: free to download from all...

“Alexa, make me an espresso’: the first voice-controlled coffee machine

The new Lavazza coffee machine is equipped with an intelligent chip that integrates Alexa's functionalities: a voice command is enough...