From Canada the app that “monitors” mental health through smartphone use

Researchers at Dalhousie University in Halifax have developed an app that monitors mental health by taking into account smartphone use.

Tell me how much (and how) you use your smartphone and I’ll tell you if you’re sane. This could be the slogan for a new mental health monitoring app developed by a team at Dalhousie University in Halifax. The app is called Prosit and is able to detect anxiety and stress levels by analyzing 15 different parameters. In addition to monitoring “classic” sleep levels and the intensity of physical activity, this innovative smartphone app also takes into account the way the user uses the smartphone. The system collects and analyzes data such as the frequency of calls, message history, playlist of songs to listen to, the speed at which a message is written and even the frequency with which the user changes the profile status on socials. All this data is cross-referenced to track a profile of the user’s mental health status.

The app to “test” mental health 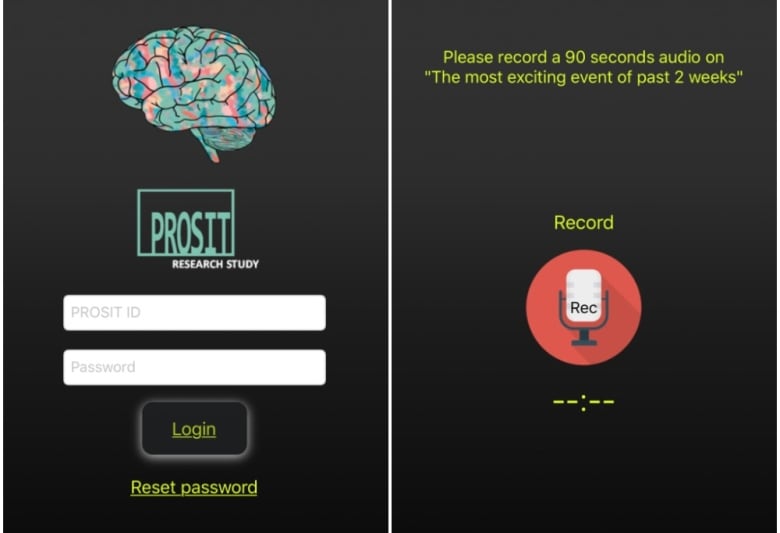 The app was developed by a multidisciplinary team of psychologists, neurologists, sociologists, computer scientists and web programmers. At the moment, Prosit is being tested. 300 men and women of various ages (half of them are patients in therapy) are testing the app to verify the accuracy and usability of the algorithm developed by the researchers. The tests conducted also involve extra functionality. Users are asked to record a 90 second audio file to describe the most exciting moment of their week and rate their feelings on a scale of one to five. “We can actually find out if people are anxious or depressed by listening to their voice. It’s quite amazing. You don’t have to understand what they are saying, you just listen to the people and you can tell their emotional state from the way they talk,” explained Dr Sandra Meier, psychologist at IWK Health Centre and Dalhousie University in an interview with CBC.

Researchers at Pudrue University developed an antimicrobial peptide-based treatment for metal surfaces that targets the bacterial population The focus on...

New powder that removes traces of antibiotic from the water

The catalyst is based on Fenton and fly ash and removes up to 95% of the antibiotics dispersed in the...

The cochlear implant is based on LED lights and stimulates neurons in rodents' brains with extreme precision, generating a partial...