The Patent Magazine is media partner of Khayyam International Festival 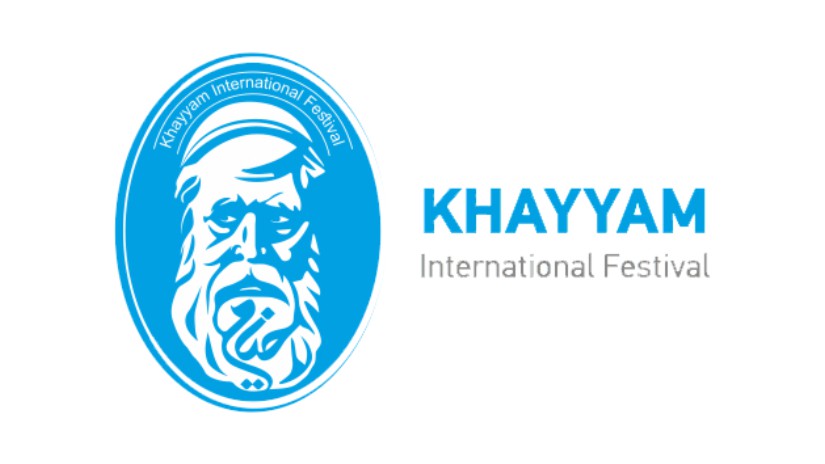 A new and prestigious international partnership has been signed between The Patent Magazine and Khayyam International Invention & Innovation Festival. KIIF was scheduled to be held on March 6-8 at Isfahan University of Technology. in order to educate and support the young people who will play a role in the future of humanity. Khayyam was an Iranian scientist, poet and astronomer. As a mathematician, he is most notable for his work on the classification and solution of cubic equations, where he provided geometric solutions by the intersection of conics. The festival is currently being held online with the participation of 27 countries and more than 3,000 inventors. KIIF 2020 is convinced that it will inspire not only the Iranian inventors but also attract the local investors to join it due to the provision of prestige of the international participating associations and delegations.

The Patent Magazine is media partner of Khayyam International Festival 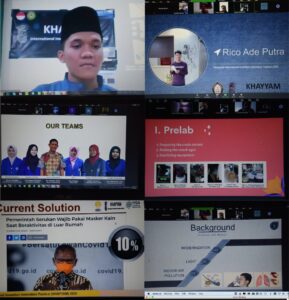 The event is organized under the aegis of WIIPA-World Invention Innovation Intellectual Property Associations by ANIA association with support of other international institutes and the support of the Iranian government and organizations. The event aims to achieve these goals nationally and internationally:

• Creating a proper space for cooperation, creativity, and critical thinking
• Fostering interest in new scientific topics
• Encouraging the growth of researchers, scientists, inventors, and expanding the scientific space for future generations
• Encouraging team working and expanding the space of cooperation between participants from different countries
• Creating public awareness about some of the problems raised in the challenges

The Patent Magazine is media partner of IIDC Hong Kong

The Patent Magazine has signed a Memorandum of Understanding with IIDC, the Hong Kong International Invention and Design Competition Supporting...

Barclays is the first major European bank to join LOT Network and Open Invention Network Community to oppose the abuse...

NASR and The Patent: the partnership gets underway

The Patent Magazine is official media partner of Nasr, the Lebanon National Association for science and research founded in 2004

International Invention Innovation Competition in Canada, iCAN is the premier event of Canada for worldwide inventors: the 2021 edition will...