Piaggio Fast Forward has developed a cargo robot equipped with Artificial Intelligence: it recognizes its “master” and follows him wherever he goes.

Gita (pronounced JEE’-tah) is a loading robot developed by Piaggio, the Italian company famous all over the world for the Vespa. 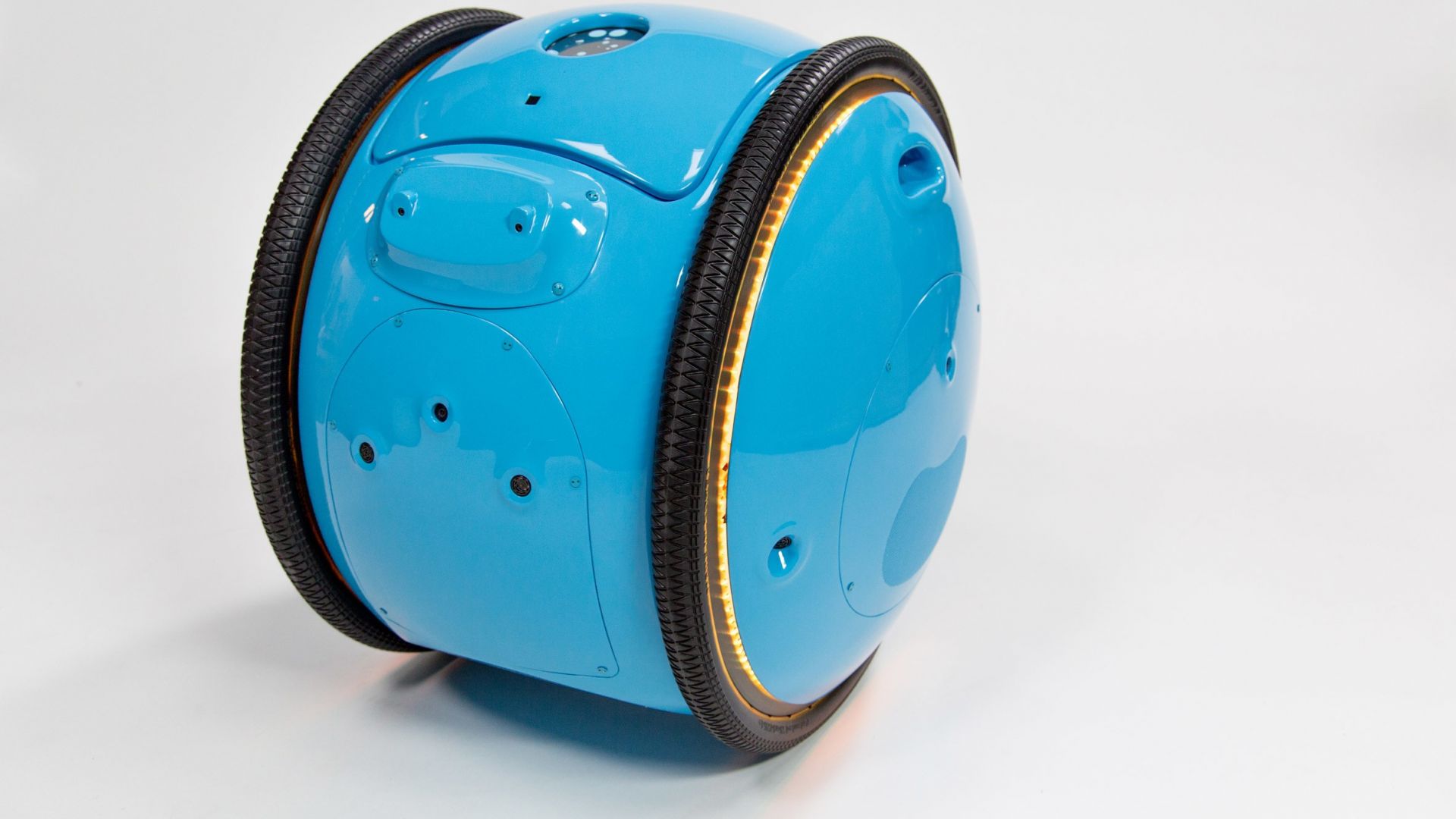 The robot has the shape of a sphere and can carry small loads such as shopping bags or a package of water bottles. So far nothing new. The innovative element consists in the fact that Gita “recognizes” its “master” and follows him everywhere in a completely autonomous way. Unlike vehicles that perform the same function, in fact, the system designed by Piaggio does not use maps, Bluetooth or GPS signals. Gita uses sight to orient itself. Once pairing with the subject to follow, the robot is able to advance, turn, stop or overcome small obstacles automatically. In practice, the Piaggio vehicle becomes the shadow of its “master”. The device also has an artificial intelligence algorithm (what its developers call “pedestrian label”) that understands and anticipates the movement of the person following and the passers-by around it.

You might also be interested in → China will be the first eco-sustainable, self-sufficient and smart city in the world.

Gita has been developed by “Piaggio Fast Forward”, the company branch of Piaggio that deals with robotics and smart mobility. The cargo robot can carry a maximum weight of 18 kg, has an average speed of 20 km/h (more or less the gait of a person walking at a fast pace) but can accelerate up to 35 kilometers per hour. The power supply is 100% electric: 3 hours of recharging guarantee an autonomy of about eight hours of movement. The robot is available in blue, red, yellow, green and grey. Different LED lights surround the mudguards and make the robot visible even at night. The price? Pretty high. On Piaggio e-commerce, you can buy Gita at the price of 3’250 dollars.

Read also → Sup, skiing and rowing: Whipr is the 3 in 1 tool to train everywhere

Edge Innovations is a US company specialising in hyper-realistic animatronics robots for aquariums: they can be used instead of real...

How Can a Robot Manage Human Staff?

This is not a familiar looking Robot of Sci-Fi movies but a fully automated invisible computerized system operating in real...

xPizza One: the “3D printer” for the pizza

xPizza One is an automatic robot that uses a technology very similar to that of a 3D printer to produce...